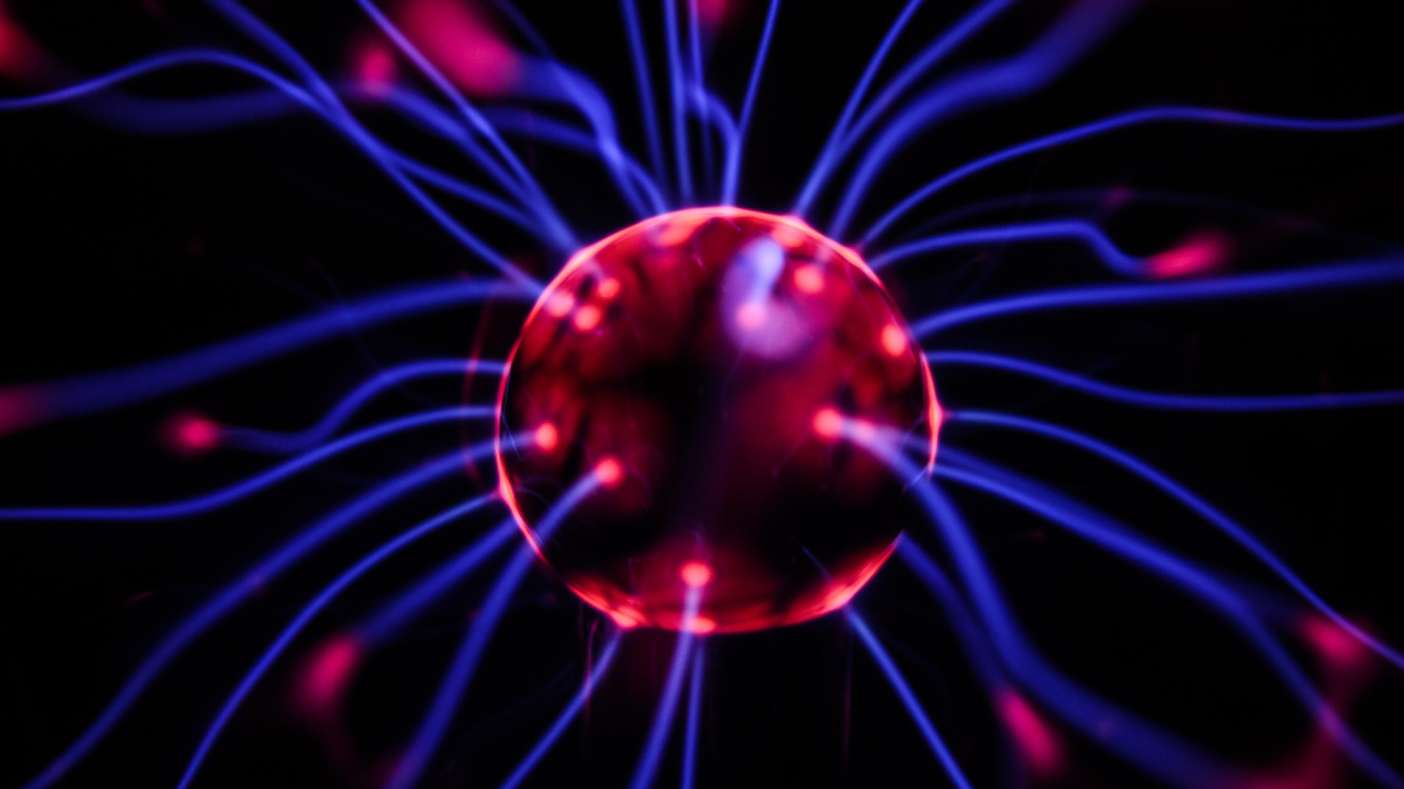 Havening, is a new psycho-sensory therapy developed by the Ruden Brothers and popularized in part by hypnotist Paul McKenna; it relies on “amygdala depotentiation” that has the power to treat everything from work-related stress,  phobias, post-traumatic stress and anxiety, depression and fears.

Havening involves instructing the patient to recall troubling emotional memories, which can be shared with the therapist or simply focused on without talking about them. It uses a series of simple steps, which the therapist can teach you to do yourself (Self-havening).

Havening shares features in common with another alternative therapy method, eye movement desensitization and reprocessing (EMDR). It incorporates Thought Field Therapy (the tapping therapy) based on Traditional Chinese Medicine. It also uses light touch which is said to stimulate the part of the brain which is soothing and calming, like a mother’s touch.

Havening “increases the levels of serotonin which can disrupt reconsolidation of the link between the traumatic memory of the event and the distress it causes”. New evidence has been provided to validate this claim. Also, here.

People who have had troubles in their lives for 30 or 40 years have been transformed with in an hour, and have made permanent changes by separating their thoughts from their feelings.

Contact me now to discuss how Havening could help you. 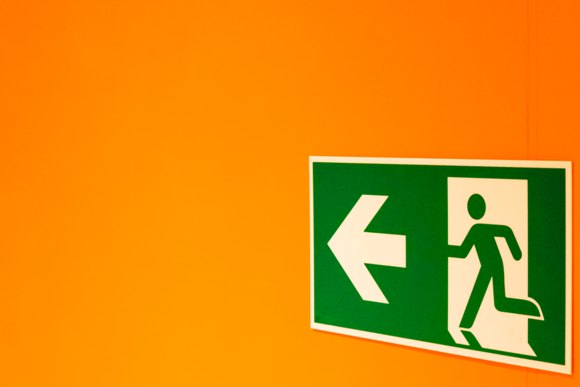 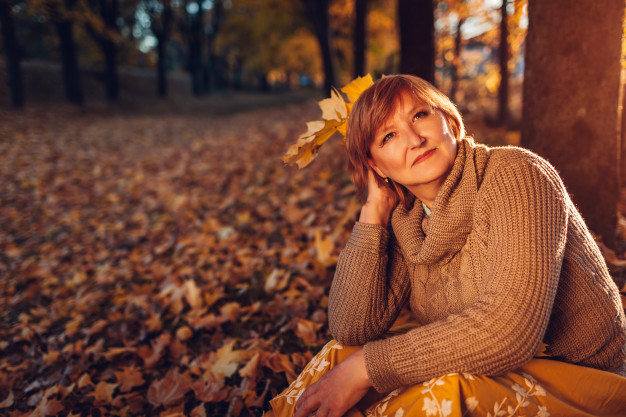