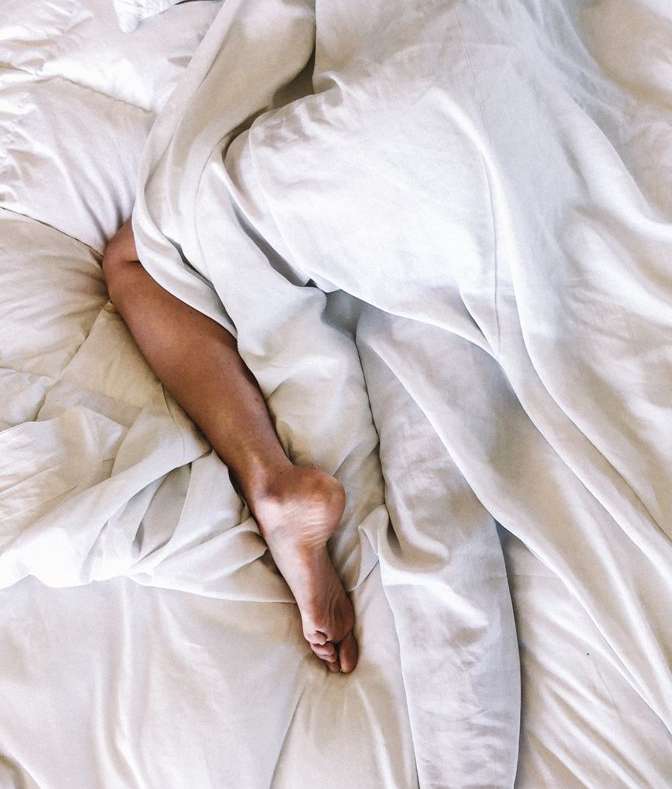 Sleep-Related Rhythmic Movement Disorder (SRRMD) is the strong urge to move, rhythmically before you fall asleep, during transitioning from sleep to wakefulnesss i.e. several times a night during the lighter stages of sleep, and often on wakening.

It can manifest as head rolling, head banging, body rocking and body rolling. An episode usually lasts up to 15 minutes. Interestingly, it is more common in males with a 4:1 male-to-female ratio.

Often it is carried out while listening to music and may be accompanied by humming and chanting.

It has been described as calming, self-soothing, compulsive, relaxing and self-stimulating.

It is considered “normal” for infants to rock sometimes and they usually grow out of it by about the age of 4. For a small proportion of the population, it is carried into adulthood and can last throughout their lives.

It is listed in the ICSD Manual as a sleep-related movement disorder  and there is no definitive research to confirm the neurological reasons for the disorder, just hypotheses at the moment. It can be triggered by other medical disorders such as autism, ADHD, also by medications, lack of environmental stimulation, but there are a large number of “Rockers” that do not fit into these categories and are otherwise healthy.

Often “rockers” can have other sleep –related movement disorders such as restless leg syndrome and bruxism – teeth grinding or clenching.

A clinical disorder should include some form of adverse consequences. In children this may cause physical harm such as banging their head against a wall repetitively. For children and adults, it may impact them socially, their relationships and cause sleep disturbance that leads to daytime fatigue. It can cause anxiety and embarrassment in some people. So, it really can have a detrimental effect  on quality of life.

Parents of children with this disorder can be very concerned, anxious and frustrated by the lack of support and treatment options.

But it isn’t all bad because “rockers” often describe the sense of calm that ensues. Whilst fighting the compulsion and keeping still they can feel alot of discomfort, the release of moving relieves this discomfort and is very enjoyable.

This disorder is under-researched and often misunderstood by health professionals. Currently the validated treatments to try are:-

“Behavioral interventions may alleviate some RMD symptoms and movements. In such a therapy, sufferers are asked to perform RMD-like motions during the day in a slow and methodic manner. In such, patients come short of full rhythmic movements that they experience in sleep. Such behavioral training has been shown to carry over into sleep, and the forcefulness of the RMD movements is reduced or eliminated.”

At Takapuna Therapy, I can help with a combination of behavioural therapy and hypnotherapy. Contact me here 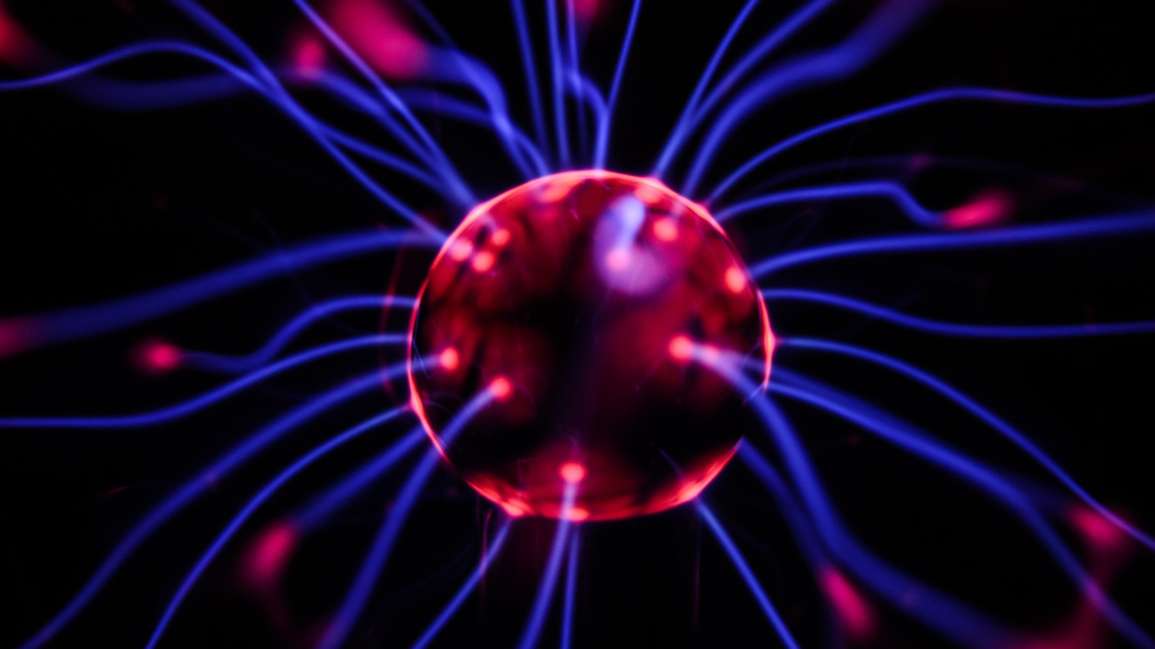